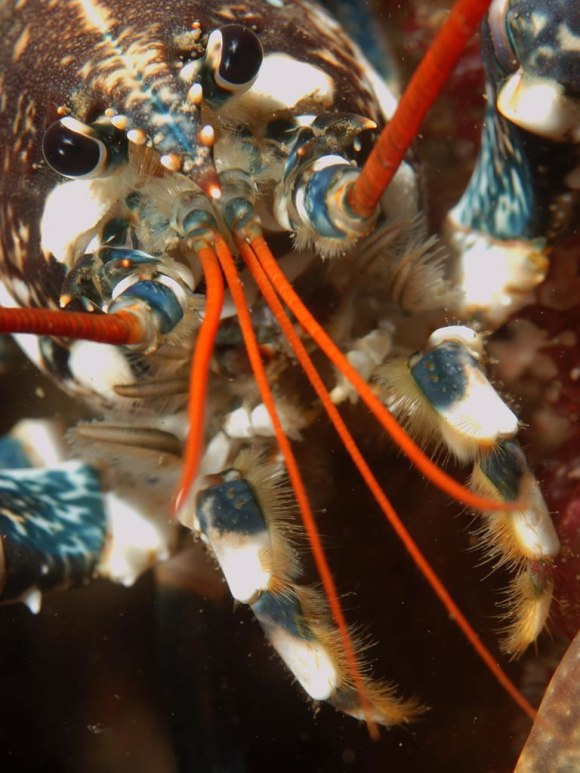 Because I had more fun than I usually do last night, I don’t feel amazing today.

While I was being a total waste on my couch, an interesting television commercial caught my attention. It also served as a warning that I shouldn’t be watching whatever I was watching because I don’t want to be part of the demographic the advertisement was aimed for.

The commercial was Golden Corral touting its $3.99 lobster tails.

So, I hit the DVR rewind button to soak it in.

Yes. It was real. A real-life commercial advertising $4 lobster.

You Get What You Pay For

“Anyone had the $3.99 lobster at Golden Corral? If so, how was it? Thinking about trying it tonight.” – @MinnesotaFatz, who started a thread I found via Google at Day One Patch on this topic

People love to save money. They do. I love it, too.

But there are certain instances where by cutting costs, you actually end up spending more money replacing the shitty thing you bought, and on the therapy you need for the damage that shitty thing caused.

This is not universal.

For example, once in a great while I go to a grocery store called Aldi that you may or may not have heard of. Almost everything they sell is private labeled. It’s inexpensive.

Their Keurig coffee they sell is pretty awful.

Their Just Add Water! pancake mix is amazing. Not even kidding.

I wouldn’t even consider buying beef or dairy there.

As a general rule, I’m of the opinion that if something seems like a too-good-to-be-true deal, the product is shitty, or there’s a catch. (Fine print: May cause explosive diarrhea or AIDS.)

“It probably tastes about as good as a $3.99 lobster can possibly taste.” – @Boyle5150 in Day One Patch thread

Get Ye to the Golden Corral!

I thought buffets were awesome when I was little.

I think they’re less awesome now. The exception being those crazy seafood buffets in Myrtle Beach, S.C. Unlimited crab legs, yo. However, you also pay about $35 a head for that radness. Still a good deal if you don’t get chronically ill afterward.

I can’t be sure that I’ve ever been to Golden Corral. Probably once or twice when I was little.

But I am sure of two things:

2. I never want to taste $4 lobster, unless it’s on a dare AND I have regular-priced lobster and liquor handy to immediately cleanse my taste buds.

“I heard about a $5.99 lobster that they don’t even have out on the buffet. You have to go to the back and give this guy Mickey a tugjob.” – @caleb1915 in Day One Patch thread

This is LOBSTER, people!

This is the only food of which I’m aware that has a fluctuating market value!

Every dinner menu in the world:

THAT’s how badass lobster is. Dow Jones up in your mouth.

But not at Golden Corral! There it’s only $4.

Lobster. A real lobster tail. For $4.

“This thread makes me want to poop.” – @Bombasador in the Day One Patch thread

This is pure speculation.

1. They only serve lobsters which suffered from Lobster Shell Disease. 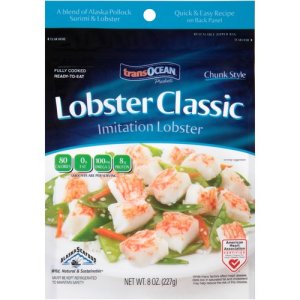 3. The lobster has pee on it. Like, literally, when you eat it, you also eat someone’s pee.

4. It’s a typo. Corporate sent a memo to the advertising agency, and the message accidentally said $3.99 rather than $31.99.

5. It’s a clever ploy to get lobster enthusiasts to go to Golden Corral.

Waiter: “I’m sorry. We’re all out of the lobster.”

Waiter: “So, the all-you-can-eat buffet, then?”

I haven’t thrown up today, despite feeling pretty bad.

Some of the details from last night are a little fuzzy. There was vodka. And an amazing beer brewed with chili peppers. A Russell Hammond from Almost Famous doppelganger. Shrimp tacos. A Heidi. Lots of laughs. A Lisa (I think). An Irish folk band. More beer.

I don’t think we made any late-night plays for $4 lobster.

But there’s always next weekend.

39 thoughts on “Hangovers and $4 Lobster”